The Ancient Art of Hypnosis 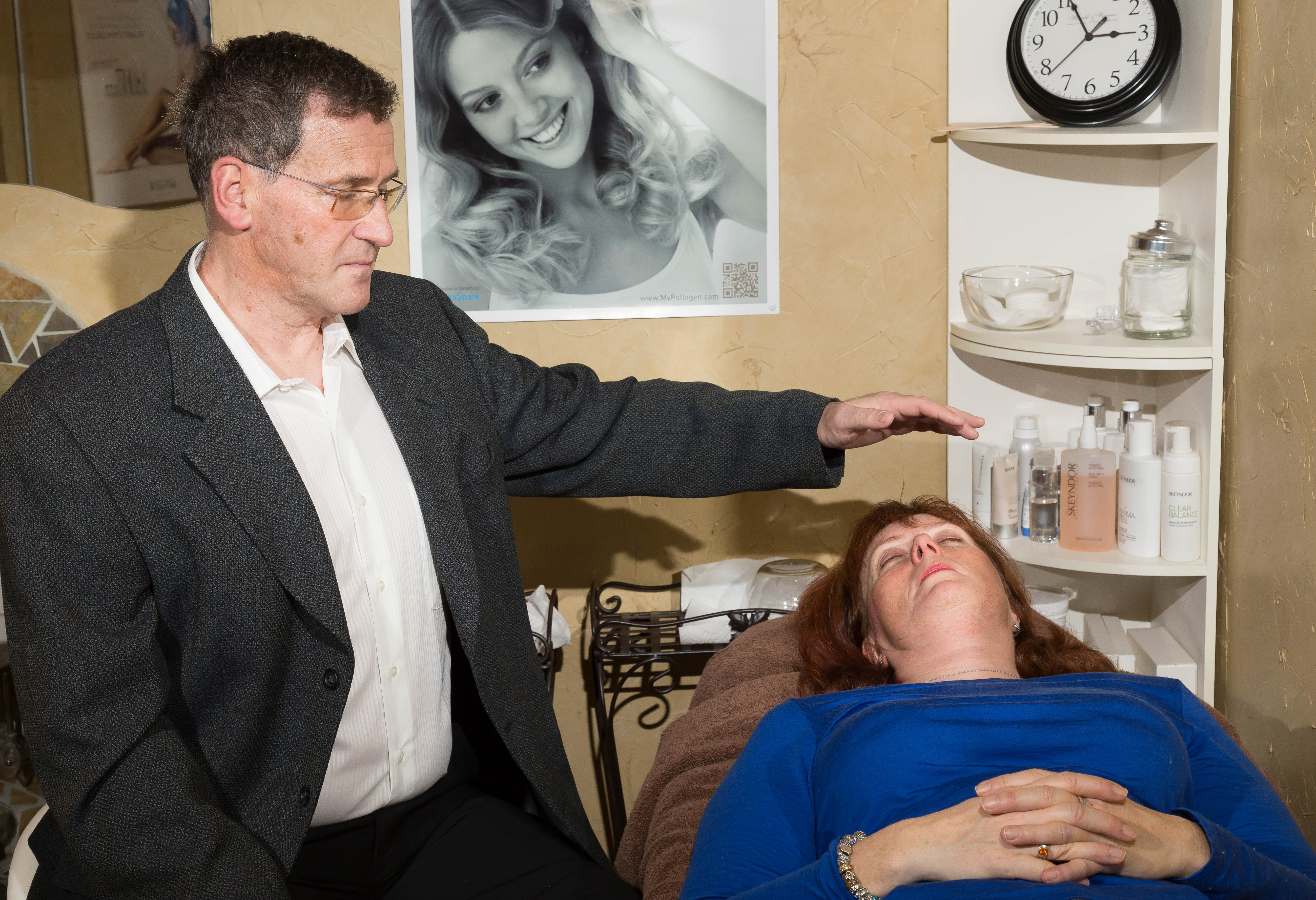 There has been great curiosity about hypnosis over the years and in spite of advances in brain neuroscience and a clearer understanding of the MIND, there are still many unanswered questions about trance/ hypnosis and how it works. In order to understand this ancient art today, it is helpful to reflect back on its origins.

People have been entering hypnotic-type trances for thousands and thousands of years; various forms of meditation play an important role in many cultures' religions. The Ancient Art of Hypnosis completely got buried in 245 AD. The scientific exploration of hypnosis began again in the 1700’s.

The Ancient Art of Hypnosis is linked to the principle laws of association, namely contiguity, repetition, attention, pleasure-pain, and similarity. These basic laws of association were formulated by Aristotle in approximately 300 (B.C.) and by John Locke in the 17th Century. Both philosophers taught that the MIND at birth is a blank slate and that all knowledge has to be acquired by learning. The laws they taught still make up the backbone of modern learning theory today. Some theorists believe that the mind at the moment of birth already has all information (from past lives) stored within the human system and that this information has an impact on our present life. Another concept closely linked to hypnosis is Cognitivism. Cognitivism is the theory that humans generate knowledge and meaning through a sequential development of an individual’s cognitive abilities. This includes the mental processes of recognition, recollection and through the process of analyzing, reflecting, applying, creating, understanding, and evaluating. The Cognitivists' such as Piaget, Bruner and Vygotsky posited that the learning process involves an adoptive learning of techniques, procedures, organization, and structure to develop internal cognitive structure that strengthens synapses in the brain. The learner requires assistance to learn and to integrate new knowledge. The purpose of education is to develop conceptual knowledge, techniques, procedures, and algorithmic problem solving using verbal/linguistic and logical/mathematical intelligences. The learner requires scaffolding to develop schema and adopt knowledge from both people and the environment. The educators' role is pedagogical, in that the instructor must develop conceptual knowledge by managing the content of learning activities. This theory relates to early stages of learning where the learner solves well defined problems through a series of stages.

The Art of Hypnosis is one of the oldest (ancient) applications to access the human mind and psyche. Since beginning of time, the art of hypnosis was extensively studied and exercised within many ancient healing modalities.

The Global Energy Matrix and its side effects on the human body
The good news first: I have the formula to fix it!

We are living in a world where evolving communication networks create increasing global connection with - up to this point - hidden and unnoticed effects on the human system. The broadband frequencies of networks interface with our bodies, creating a convergence of technology and biology, and we are being influenced in complete new insidious ways. The human body chemistry, moods and thinking are being affected and it is having an incredible overlooked impact on health, happiness and spiritual well being.
The communication networks produce wireless frequencies that transmit everything from written information to detailed, high resolution images which is received through a new < 7th sense >  within the human system

These frequencies form a digital matrix streaming through the atmosphere and around the globe in real time…. and therefore enter the cellular system of any biological being on this planet.
Scientific facts: Wireless frequencies create a barrage of highly charged, friction producing waves that move from source to device, as well as device to device, while penetrating and circulating through biologic and organic (human) organization.

This includes cellular and nervous systems, circulatory systems, glandular systems and meridian / chakra systems.
Images, headlines, key-phrases and product branding generate and populate all levels of the now social media frequency based lifeline, that acts like a bloodstream within the mass global psyche (i.e “100 monkey effect”)
Humans whether in possession of electronic devices or not are constantly receiving and conducting the subliminal energetic stream of events, opinions and projections through their own MIND decoding information system. It deeply affects chemical, emotional, psychological homeostasis, and produces numerous symptoms that may be a new classification of health maladies.

I have the formula, capacity and capability to successfully remove such energetic storage from the human body