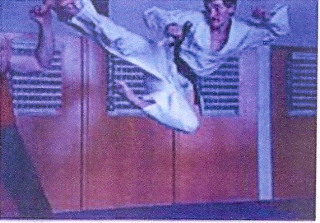 The following services are provided

Detlef spent many years practicing martial arts, from which he brings his experiences and learning to help with many different aspects of performance enhancement.
As the youngest black belt with an age of 18 in his days, he had the nerves during a KSK / GSG9 /Police training camp, to challenge world renowned Foreign Legion / Yugoslavien Army martial Arts instructor Vlado Schmidt (and survived and learned from that mistake...) 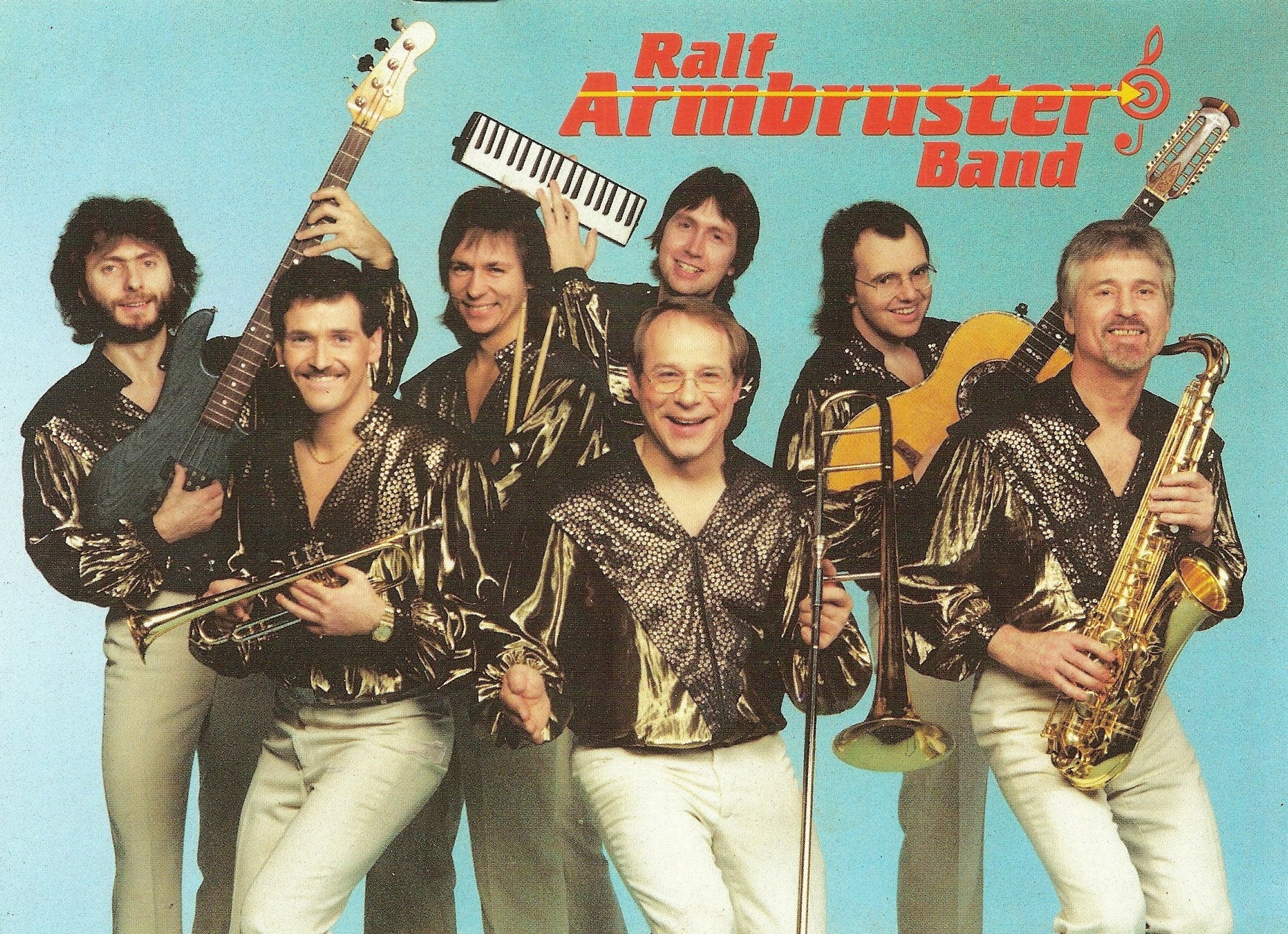 In addition to performance enhancement, Detlef also helps those in the creative arts

Detlef spent from 1980 - 1997 performing with the same professional show band all over Europe. He was a recording artist including TV, movie and hired sub musician for symphonic orchestras and such.
His professional stage experience can help those suffering from issues, like stage fright and writers' block, etc.